"Racist white liberals love to tell me that my LIVED EXPERIENCE didn't happen!" the congressional candidate wrote on Twitter.

black Republican Arizona congressional candidate received positive feedback from conservatives after launching a pro-Second Amendment campaign ad in which he uses an AR-15 to ward off people in KKK uniforms with Democrat logos.

"Democrats like to say that no one needs an AR-15 for self-defense, that no one could possibly need all 30 rounds," Jerone Davison, a pastor and former NFL player running for Arizona's 4th District, says in his ad released last week.

"But when this rifle is the only thing standing between your family and a dozen angry Democrats in Klan hoods you just might need that semi-automatic in all 30 rounds," he concludes the brief video, which he posted on Twitter with the caption "Make Rifles Great Again." 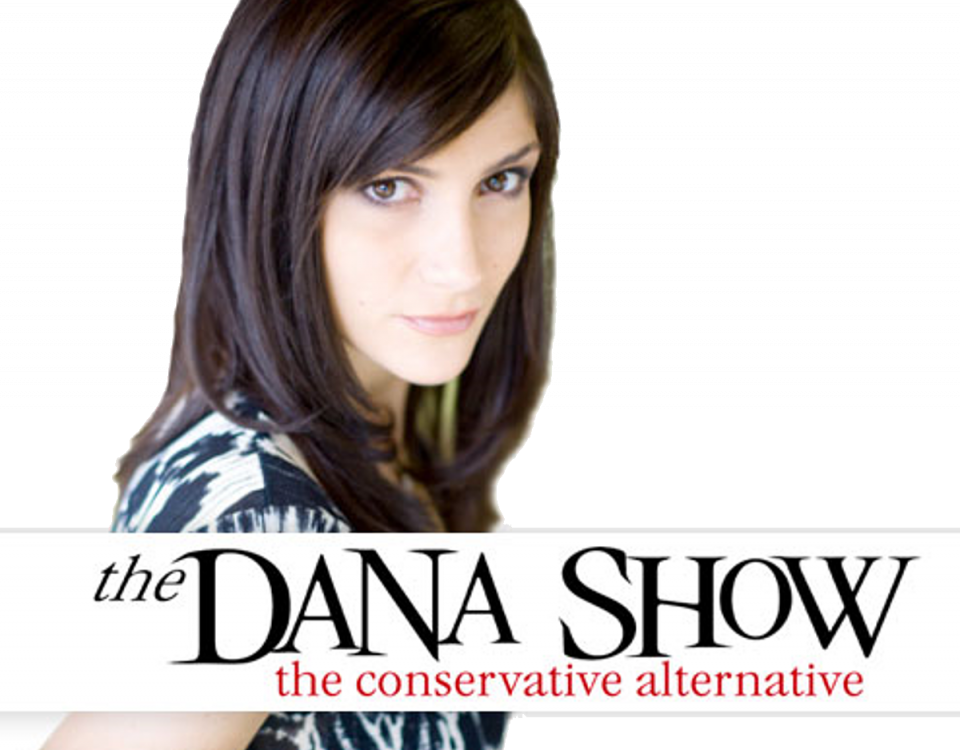