Jerone Davison’s congressional KKK campaign ad went viral. The former NFL player turned political hopeful joins Jason and T.J. to discuss the creation of the video and the reasons he’s been led to run for office in Arizona.

“We've got to stand up and fight against these people, the Democrats, because I believe that the evil one, the wicked one, Satan has landed in their hearts and we got to fight before they take away our freedoms.” .@Jerone4Congress pic.twitter.com/JhwVOprl9d 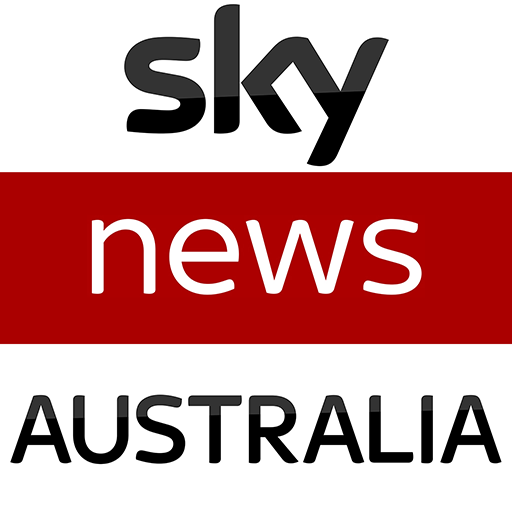