Based: Black Republican Pastor Running for Congress Just Dropped an Ad Where He Fights the KKK With an AR-15 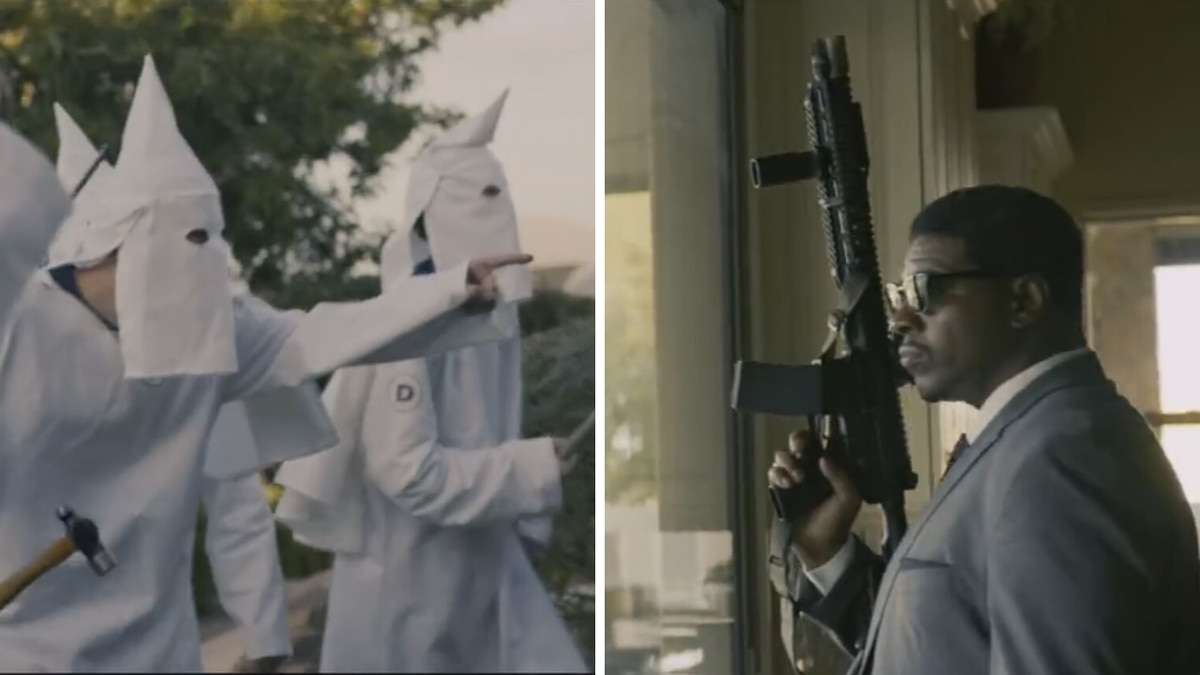 The Klan was a Reconstruction-era group that sought to intimidate free black Americans out of showing up to vote Republican following the Civil War. They re-emerged in the early 1900s with a continued focus on sustaining Democrat power in the South.